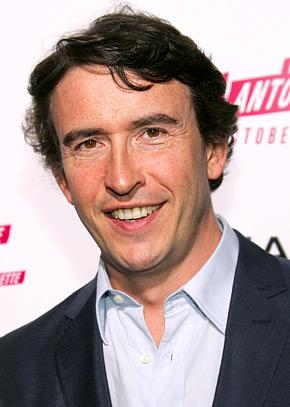 Some interesting stats today about what we’re all doing with our free time and internet-enabled devices. Not surprisingly, it shows that we’re all pretty much hardwired into the net. In particular, 37% of adults and 60% of teenagers described themselves as “addicted” to their smartphones.

One finding though that goes a different direction shows that – for the first time in years – live TV watching has increased. Yep, you read that right. According to research carried out by UKOM/Neilsen time-shifted TV viewing, using digital video recorders, made up 14% of all viewing time in 2010. The interesting part is that it is 1% lower than the previous year, a fall for the first time.

I also think that it is very likely that the figure will fall even further in 2011 – here’s why.

1 The popularity of Live TV – There’s a list today in the Metro of the most watched Saturday night TV shows and as you may have already guessed they are all live shows. Watch Britain’s Got Talent, X Factor, Strictly a few hours later and you miss half the experience. We have become addicted to live TV once again. I wonder if there’s an analogy here with live music. It is all about being there isn’t it?

2 Twitter – As you know all too well one way to massively increase your enjoyment of any TV show is to see what the rest of the world thinks about it via Twitter. I haven’t seen any figures for the number of people tweeting during live shows, but the hashtag frenzy around live shows, sports events and even Question Time suggests micro blogging is seriously affecting our TV consumption.

3 Big live events – Well last year we had the World Cup, but this year we have been glued to live TV. Some good (Royal Wedding, NOTWgate, Steve Coogan on Newsnight) some not so good (Arab Spring reaction, Japanese Tsunami, Norway).

It’ll be fascinating to see what the recorded viewing figures are for next year. I don’t think we’ll be chucking away our Sky + boxes just yet, but they are certainly not working quite as hard as they used to.