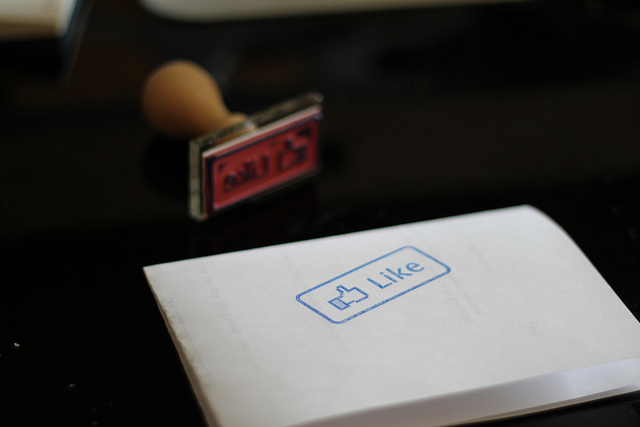 I seem to have learnt to block them out over the years, whether it’s “social media overload” or just the fact I’m getting freaked out by seeing targeted ads to do with weddings (I stupidly told Facebook I was engaged). In fact I seem to pay so little attention to them that they just don’t seem to show up in my sidebar anymore and now I feel left out…

However, the research shows that many people do pay a lot of attention to these ads, liking them if their friends have and even clicking through to the products they’re advertising and making purchases. Who’d have thought it, eh?

The most notable findings were that people over 50 are 28.2% more likely to click through to an advertisement than the 18 to 29 year old age group. However, they’re much less inclined to like it, with young men being the most prolific likers on the whole network.

All Facebook makes some assumptions about why this could be, are older people less savvy to the hard sell? Are young men more influenced by their friends and therefore inclined to get trigger happy with the like button?

But instead of making sweeping generalisations about gender and the psychology of Facebook, tell us what you are, a clicker, liker or ignorer…