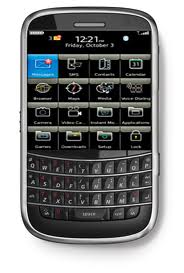 What with negative press about its prospects, some scary new rival handsets and the odd bad vibe about its new Playbook you might have thought times were tough for BlackBerry maker Research In Motion.

Apparently not as they have just tweeted that the company has added more than one million subscribers in Europe, the Middle East and Africa in less than three weeks.