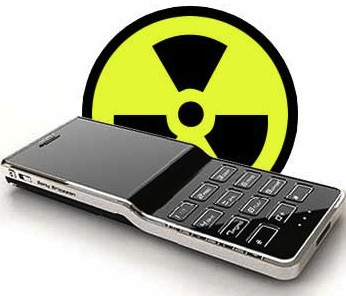 It’s been long feared yet never proven – either way, mobiles have now made it to the World Health Organisation’s (WHO) list of things that may cause cancer. A report issued yesterday by the International Agency for Research on Cancer (IARC), a department within the WHO, has mobile listed in the “carcinogenic hazards” category, alongside lead, petrol exhaust and chloroform.

This is a new turn for the WHO, which until now has had as its official stance that there were no ill effects from mobile phone use. Wireless associations were quick to jump in after the WHO’s report, pointing out that it wasn’t said mobiles are sure to cause cancer, only that they might.

“IARC conducts numerous reviews and in the past has given the same score to, for example, pickled vegetables and coffee,” John Walls, vice president of public affairs for US wireless trade association CTIA, said in a statement (reports CNET).

Regardless, the IARC reached its new conclusion at a meeting in France, where 31 scientists from 14 countries met to consider available research on the issue. The team agreed there was enough evidence to consider exposure to mobile phone radiation as “possibly carcinogenic to humans”.

The doubts about mobile phone radiation remain, however, as we just don’t know what the long-term effects are because mobiles haven’t been around long enough. Long-term studies are taking place as we speak, but the real answers will only be available to the next generation.