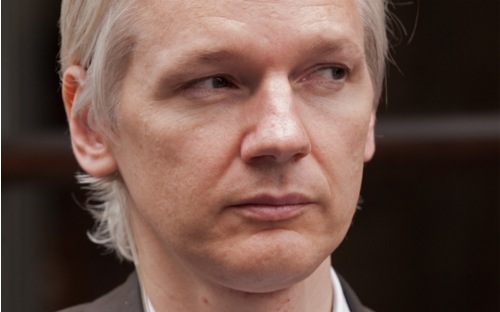 It’s not me, it’s you – this seems to be Julian Assange’s attitude these days.

The Wikileaks founder, who is still fighting extradition over alleged sex attacks, spoke to audiences at the Hay literary festival, where he accused the audience of having “a rather annoying middle-class squeamishness” when it came to the publication of secret documents.

Assange also parted with some nuggets of gossip over the superinjunction issue, claiming there were more than 200 outstanding rulings that the public knows nothing about. He said he was prepared to reveal the names of the people who had taken out superinjunctions in the UK, if he were to stumble upon the information.

Still, being an information-freedom-fighter-slash-terrorist does not come without drawbacks, according to Assange. People who reveal secrets on the internet continue to be “hounded from one end of the earth to the other”.