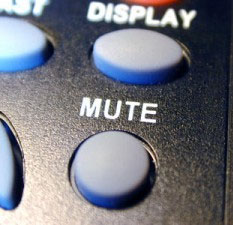 Say there’s a person in work you politely follow on Twitter, because – well – you have to. It gets annoying if they decide to live-blog their breakfast.

You can’t really unfollow them, but you don’t want to read all about their jam either. Targeting exactly that problem, Twitter are testing out a new feature that would let you mute people you follow so you can keep them on the radar, but don’t have to read every tweet.

The “hide” feature is now live for a small percentage of Twitter users . The company did not indicate a time-table for when it’s rolling out to all users, but the sooner it happens, the better.