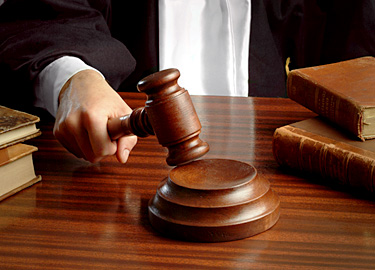 Two cases in the media this week of people being told off for using their mobile phones. Both of them a mistake in our humble opinion. Let us explain:

> In the Houses of Parliament: An MP was told off for reading an email off his mobile phone in the Houses of Parliament. Gordon Birtwistle, the Liberal Democrat MP for Burnley was trying to quote from the email and stood up to speak with his phone in his hand. The Speaker John Bercow made him sit down saying “”This is not an orderly way to conduct the debate.” Ow. [BBC] Our opinion: C’mon! Talking on a mobile phone is obviously unacceptable during a debate – but if you’re just using it as a tool to read off – it’s little different to reading from a piece of paper. Surely having information readily available can only improve the quality of debate?

> In court A judge in Newcastle refused journalists permission to tweet a murder trial for the local daily papers the Evening Chronicle and The Journal. He said that the partial reports in Twitter would not aid the course of justice.
“I think that the administration of justice would be best served by the production outside court of fair and balanced reports of the proceedings after the event, without the pressure of a perceived need for ‘immediacy’,” he said.

Journalists complained that Twitter actually let them report the case in more detail and that live tweets were really popular with readers. [Hold The Front Page] Our opinion: This seems like a retrograde step. The Lord Chief Justice allowed tweeting in court in June 2010, at the discretion of the presiding judge. This particular presiding judge seems to have a gripe with journalists – but he is punishing them for not reporting well enough by taking away a really useful reporting tool.

> After sex We were also reminded at SXSW not to tweet after sex. By sex blogger Violet Blue who gave a talk on social media and romance . We wrote all about that here.
Our opinion: We agree. Don’t do it.