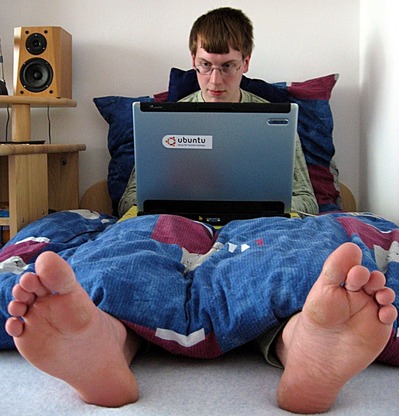 With the internet making it increasingly possible to work from anywhere that there’s a wifi connection – there has been a big increase in home workers and remote commuters.

However though there are many advantages to working from home… snacks! less small talk! cheaper office space! it could be that working with your colleagues in the flesh – at least some of the time – could produce better results.

An article by Nieman Journalism Labs looked at a study on collaborative work by academics and found that papers where the collaborators worked together more closely tended to produce more influential work.

The physical proximity of the authors correlated with how much much impact their work had. For example if they were in the same building it was better than just being in the same city.

Nieman tentatively drew the conclusion that:

“Sometimes, sure, working separately can have benefits but just as often, making the effort to get coworkers together in one room, time-wasting chit-chat and all, can be worth the investment. IRL collaborations may not be as efficient as their online counterparts in the short run. In the long run, though, they might lead to better products.” 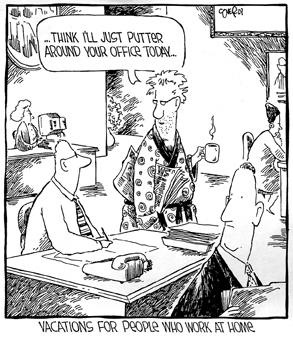