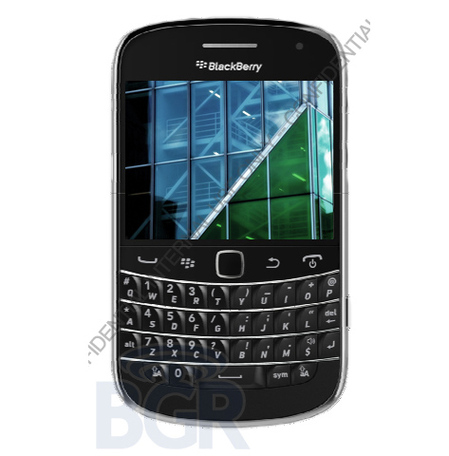 News of the next Blackberry has surfaced on The Boy Genius Report and it’s going to be called the Dakota.

You may not be surprised to find it will have a QWERTY keyboard, though it is apparently the first Blackberry to combine the keyboard with a 2.8 inch VGA capacitive touchscreen on its front face. Full specs below..

Recent big RIM launch a touchscreen with a slider keyboard – the Blackberry Torch – has been a bit quiet since its launch last year.

Blackberry are going to have to pull something special out of the bag with the Dakota to get consumers reaching into their pockets.

Blackberries are much more secure than iPhone or Android smartphones, hence their popularity with the business classes and celebrities. But they have nothing to match the app stores on Android or Apple..