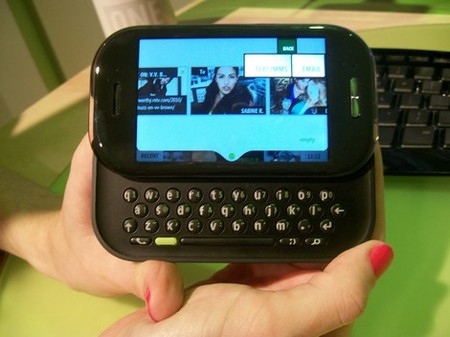 We knew that the little phone with big expectations – the Microsoft Kin – has been discontinued before it even hit Europe. After mere few weeks of poor sales, it was whisked off the market, Microsoft rolled the Kin team into their Windows 7 phone staff and now news comes that Microsoft are withdrawing it from shops. I’m imagining a special “failed phone” lorry which shoulders through the high streets of the States, pouring thousands of pounds worth of bubble-shaped social networking-enabled plastic phones into a large box of shame.

No one quite knows what they’re going to do with them all. Personally I think they should just give them out for free, or save them up as Christmas presents for the employees. Even without Sim Cards they’ve got lovely little cameras and video editing software that would work just fine on wifi.

We reviewed the Kin back when it came out in April. Gee, I thought it was cute. Though big weaknesses included lack of an app store and well, I guess that the fact that Microsoft doesn’t have loads of leverage with the youth market that the Kin was aimed at. Also, kids don’t have much cash and some issues with pricing tripped it up and got in the way of the phone and its desired market.

Well we hope they don’t end up as landfill.