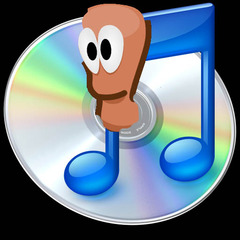 Apple is worried that the iTunes hack could be bigger than they first thought according to the FT.com. The iPhone maker claimed that only about 400 accounts had been affected but it looks like it could be several thousand – at least.

Victims of the iTunes hack were surprised to be getting bills from iTunes for Vietnamese books that they had no recollection of buying. The hacker not only got people to buy the books but also used their accounts to rate his own books, sending them to the top of the recommended charts. Within a few weeks 41 of the top rated 50 books on Apple’s eBook store were in Vietnamese and all from one obscure publisher, via a developer named Thuat Nguyen.

“The iTunes servers were not compromised”, Apple said on Tuesday. “An extremely small percentage of users, about 400 of the 150 million iTunes users – that is less than 0.0003 per cent of iTunes users – were impacted.”

Developers also warned that Mr Thuat could hardly be the only one practising such a scam and pointed out that more subtle ones (that avoided crashing ou the top 50 lists) could continue for much longer undetected.